Apprentice of the year awards 2019

Grampian Motor Training Trust has once again recognised the commitment and dedication of Automotive Industry apprentices in North East Scotland with the provision of Apprentice of the Year awards for students studying at North East Scotland College both in Aberdeen and Fraserburgh. The awards were presented by Mr John Chessor secretary of GMTT at the awards ceremony held at Nescol Aberdeen campus in May.

This years awards are:- 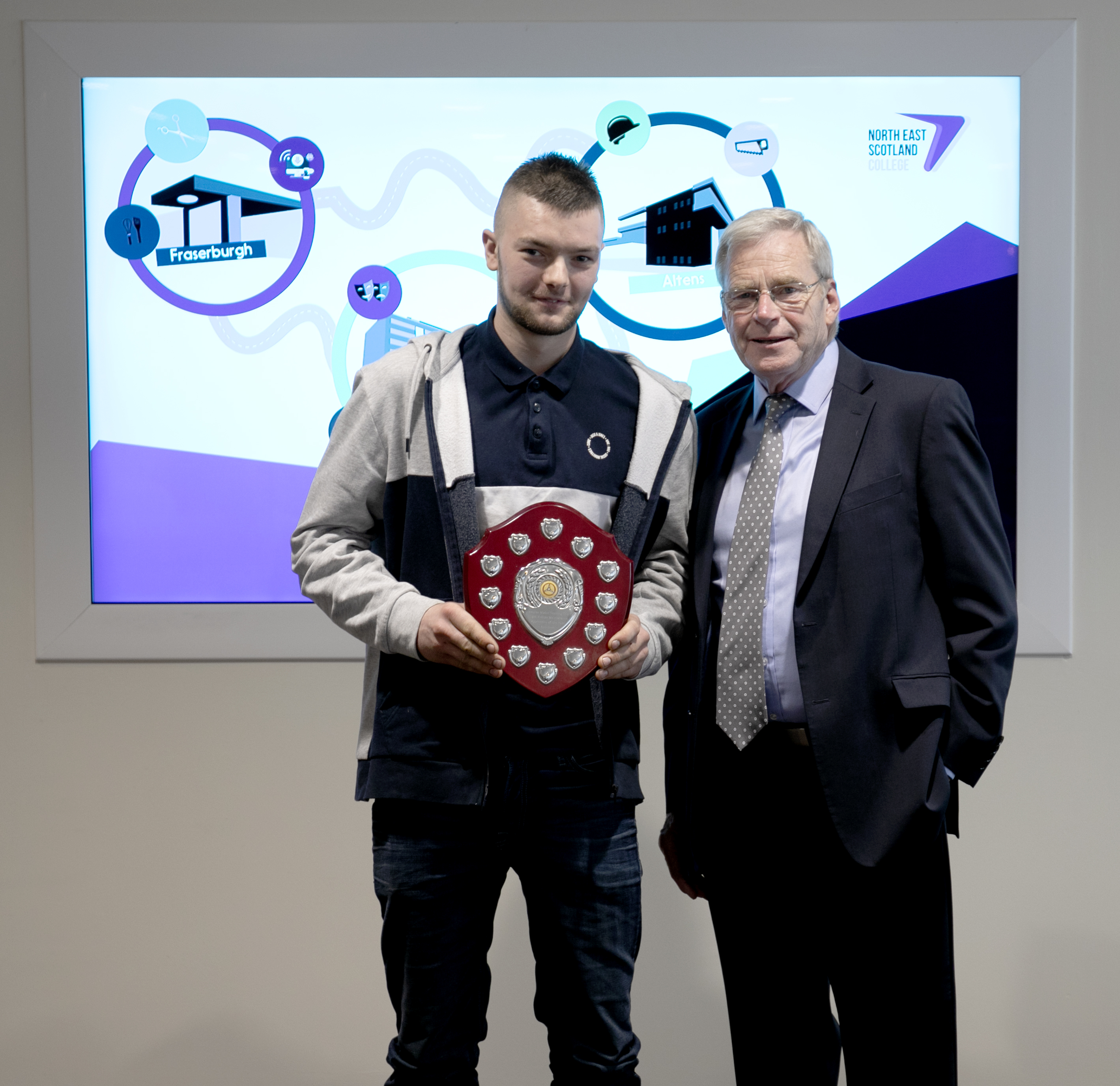 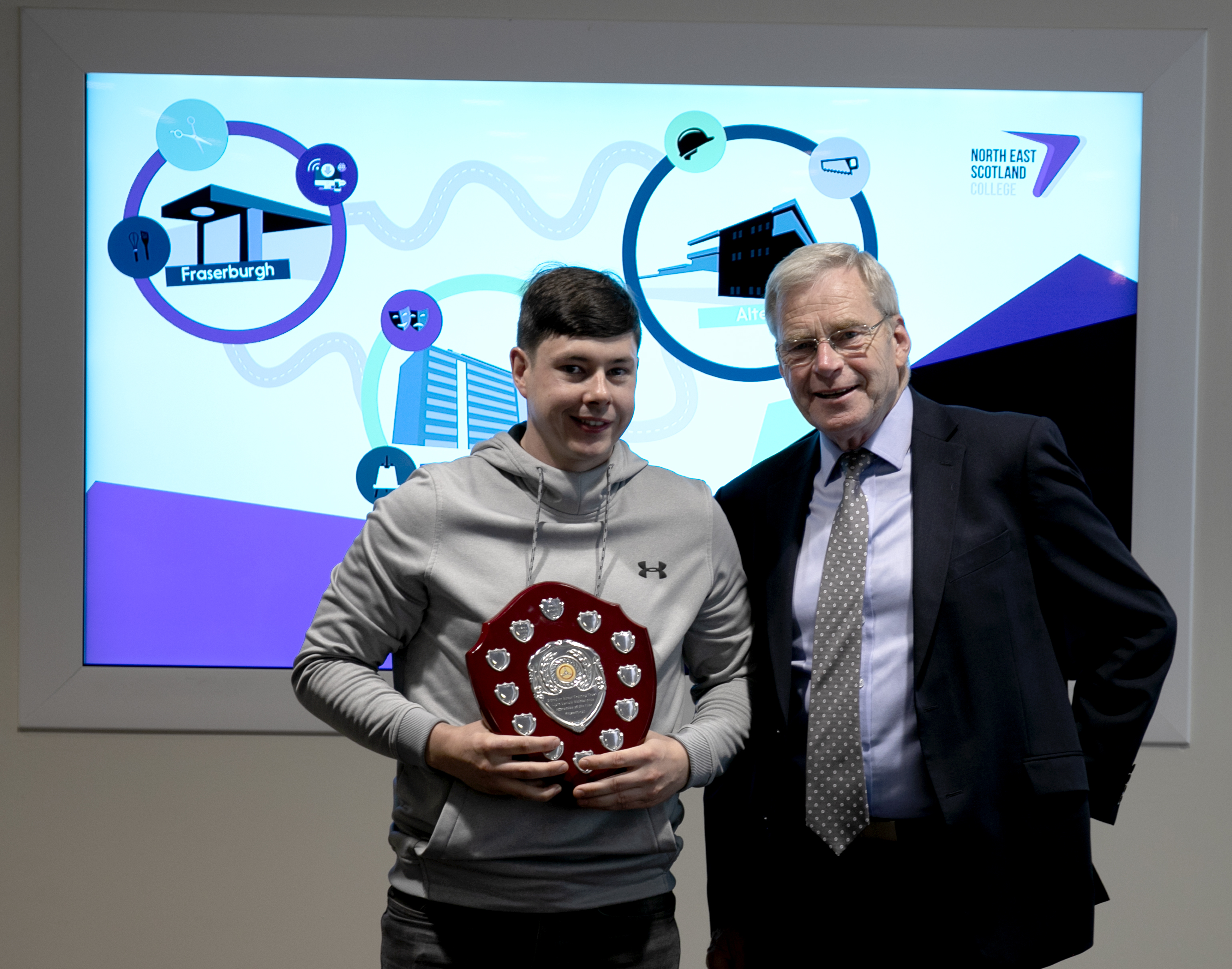 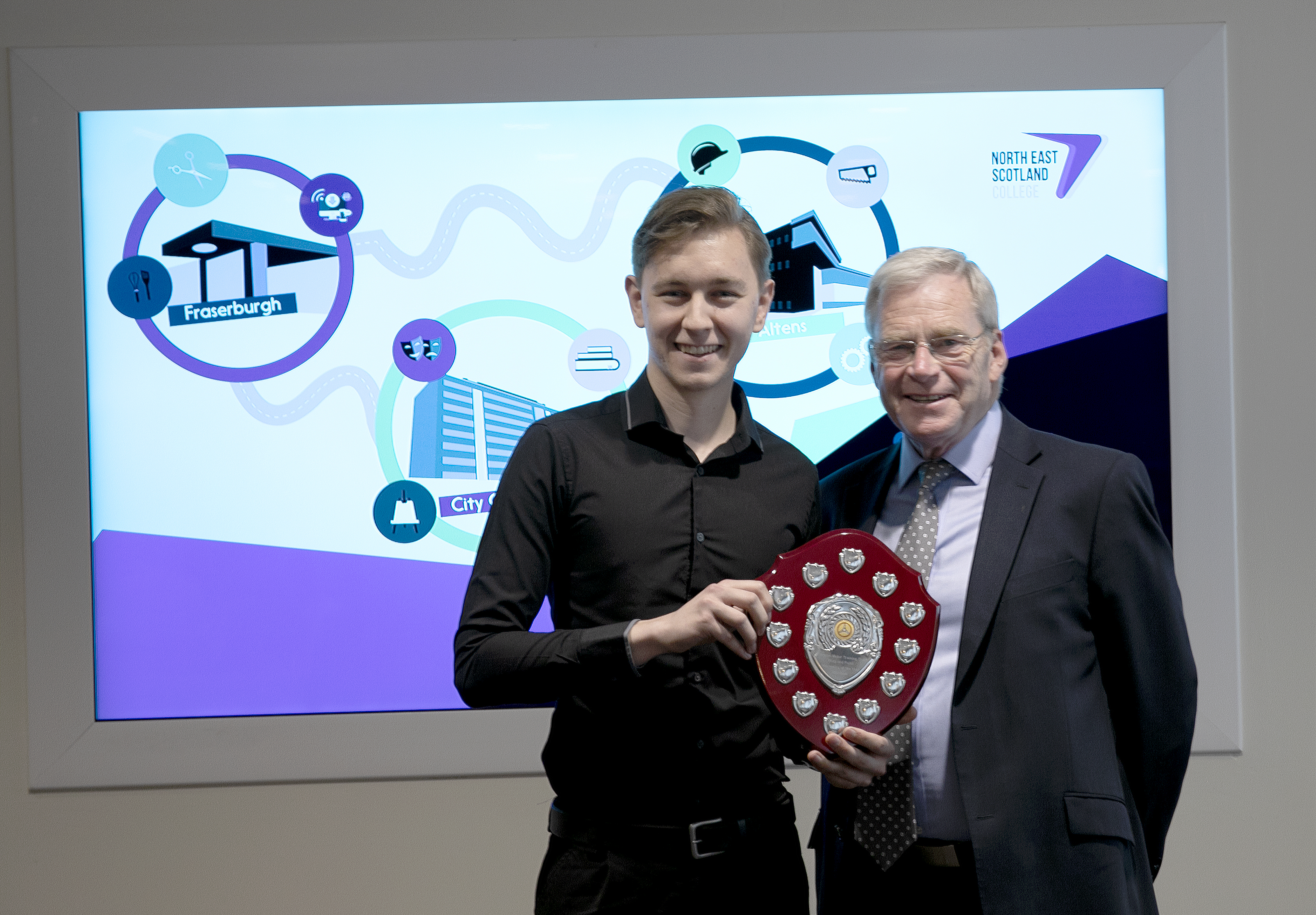